This morning was supposed to be a light day with nothing planned in surgery and a light out patient appointment schedule. The Monday blues were shot out of the park with an interesting visitor from overseas.

This Somalian gentleman, all of 24 years, presented to the out patient clinic with his interpreter asking if we could get him an x-ray. A funny request I thought, albeit a suspicious one, what will the entire world going crazy about Covid-19.

I decided to spend a few minutes asking him for his history to get to the bottom of the situation. Turns out, he had no respiratory symptoms at all. In fact, he had no symptoms whatsoever. He was feeling quite well and cheerful. What he did have was this! 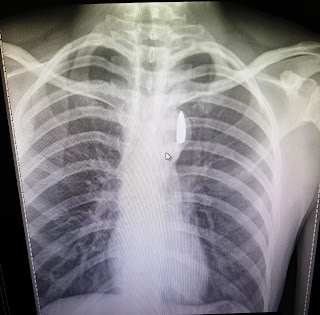 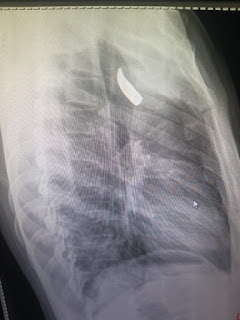 He did show me the entry wound which was at the back of the right shoulder! This was along with 2 other wounds in close proximity. The story unfolds as follows. He was shot while attempting to flee. He didn't mention what or who he was fleeing from. Just running. He was shot at 3 times, 4 years ago. 2 bullets were removed and the scars with suture marks are there to prove it. The third bullet was in far too deep for the medical team there with limited expertise to tackle. They left it in his body. He has been living with it for the past 4 years.


There is no way to believe anything he says because he uses his lack of language to the best of his abilities. Could he be a somalian pirate, could he be local law enforcement, could he be an innocent bystander that got shot.....I will perhaps never know.

What I do know is that the poor man accepted bullets as part of his life style in Somalia. The way in which he described the situation and being shot made it appear that these kind of shootings are common place in Somalia. He was nonchalant about it, was smiling, was more than willing to make a police report as he was informed that we would have to do a medicolegal report before we could proceed further. He says this happens to many people back home. He was shot when he was 20. They have kids as young as 14-16 getting shot in Somalia.....and all we worry about is how to keep the dreaded Corona Virus at bay! 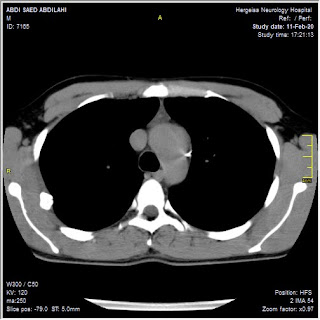 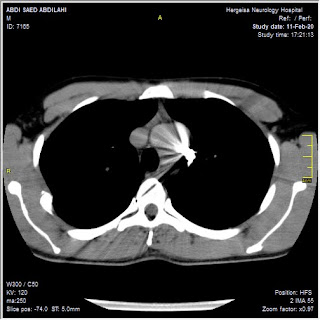 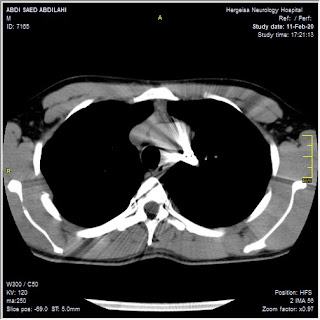 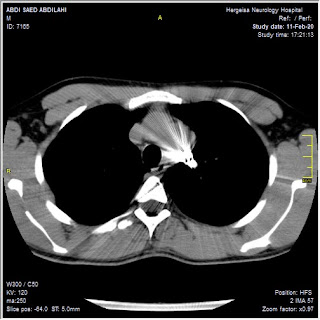 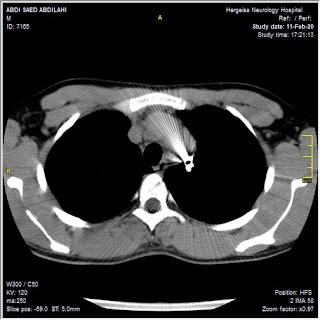 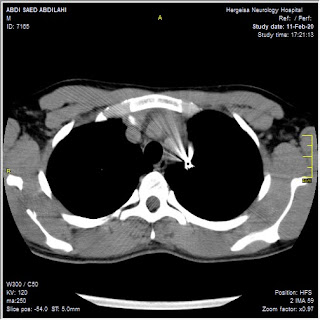