The Cult of Snap, Bapu!

Human beings are exceptional people. As per my last guess, I would estimate at least 80% of our population to be either downright dumb or having below average intelligence.They would have to be, for the amount of gullibility they display. 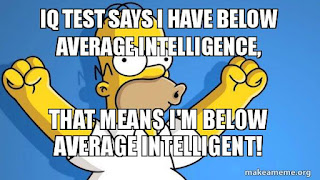 Every third person you come across in this world (at least, in India, for sure) is a believer of some or the other self styled Godman. The problem is so entrenched in our society that people are willing to not only follow them, their ways and their teachings but also work proactively into getting others to follow them. It's as if by getting one more person to follow, they somehow, justify their own folly. What's worse is that they also work around getting their kids to blindly follow them. This unnecessary act of faith has severe repercussions as evidenced by the number of them being caught out for heinous crimes. 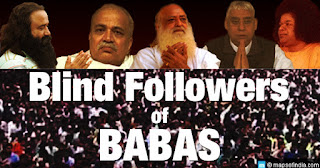 I cannot fathom how people can follow Godmen/Babas/Cults/Gurus/Preachers etc etc whatever name you would care to give them. Almost all the time, they are proven to be frauds and tricksters. Unfortunately, almost always there is a sexual component involved in their outing. They always have a cult following with people willing to physically harm any doubters just to protect their so called sanctum and society.

Also, is it just me or do they all look wicked and like creeps anyway? I can't imagine trusting them for a minute and I haven't even met any of them face to face. My mind would not let me believe someone who says he does things that are otherwise impossible to achieve. Mind games are big in their repertoire and that's how they gain followers which loops right back to the first paragraph of this write up.

For anyone who thinks and justifies these things by saying this was the last hope and everything else had failed, why would you think if everything that made sense failed, this thing that makes absolutely no sense will work!?! Is your brain and sense so fragile that you would knowingly go against what you know is right to try and get something done? You have these guys kissing, hugging, making out with women, raping them, sleeping with them, molesting boys all in the name of some godforsaken healing? Any you still believe in them? 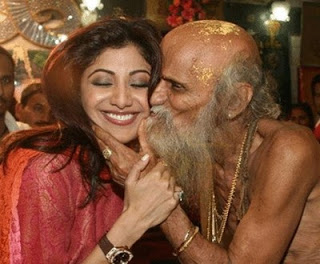 I just don't get it. Perhaps, the only one of these that made sense was Osho. At least he was open (pun intended) about his intentions when he started his Ashram in Pune. 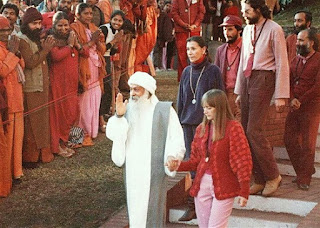 Just in case, you think I am going after easy targets, let me also put in here that although I do believe in a higher power and God etc I'm not convinced about any of his messengers on earth. I'm not about to name the messengers of God but you know who I'm talking about. Let's just say, there has always been an ulterior motive to get people to follow you and that's exactly what these new found miracle workers are working on. Be it money or sex, the 80% I was referring to are only too easily giving it up to them.

Educate your children and even if you are one of the believers, at least give the next generation a choice to be foolish on their own accord, instead of pushing them to believe something they might not and have them regret it later on.

I'm open for debate on this with anyone who wishes to challenge my views. The comment form is right below!