Why is it so difficult to find Doctors who would work in rural areas? Maybe the problem lies with the fact that even after making it a mandatory posting for obtaining the degree, there is still no headway into solving this divide.
Let's start with the very basics. Most state governments would want their doctor's to work in the villages. Since the seniors are too smart to fall into this trap, they bring out a rule that says every Doctor who finished his/her internship must serve compulsory rural service.
This could in fact be a great rule to sort out the medical problems of the country. Unfortunately, like most great things here, the implementation is sorely missing.
The postings are given in a jiffy at most city hospitals that act as medical tertiary outposts for these centres which are commonly called PHC's or Primary Health Centres. Once you get posted there, you are supposed to go and report there for duty.
The trouble sort of begins here. You are told the address of the PHC and that is it!
No instructions on what to carry and what to expect. No clarification on where you will be staying. Nothing on who to meet, when to go, what to do once you get there.
Assuming you decide to take the plunge (now it's not an option remember), you reach the PHC only to find it locked up on most days. 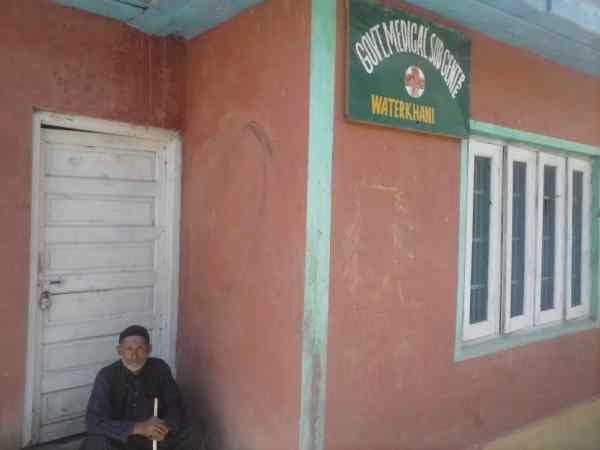 If you are lucky and it is open, the medical in charge is almost never there.
The peon would most likely show you to your chair (there is no way in hell that you get a cabin because more often than not the entire PHC is the Cabin). 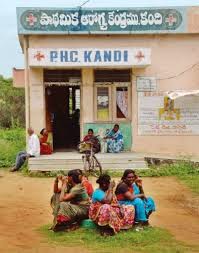 The person running the show is usually a qualified nurse who finds it in her heart to take you under her wing and explain things to you. If she doesn't, there is no way you are going to survive there.
The medical in charge usually finds out that a fresher has been posted and is out of his mind with glee since he now officially need not work anymore. He will come in within a day or two to sign your joining letter and disappear promptly.
The problems are just beginning. Remember, most Doctors trained in India are pretty much useless after their internship. They need to be mentored and taught the craft of intelligent practice since most of the PHC's aren't stocked for goats! 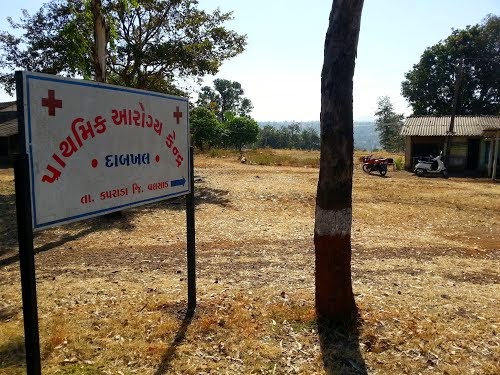 Gloves are a luxury, tablets are rarely if ever present. Injections seem to be the norm until you realise it's the same injection being given for a variety of problems.
You basically learn nothing of medicine but become a master in the art of referrals and dealing with irate relatives who obviously do not realise that there is nothing you can really do at such centres due to a lack of material and quality. 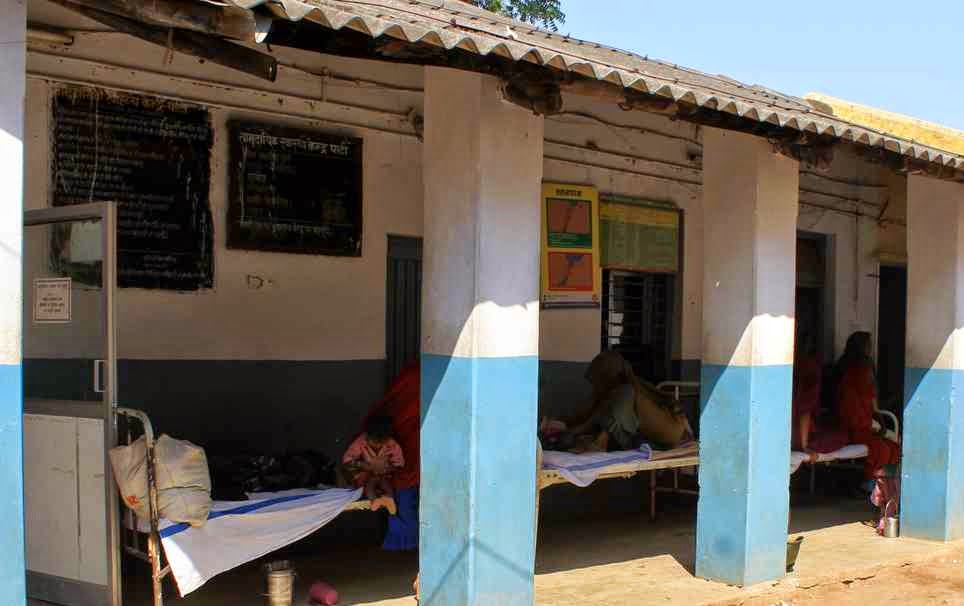 There is no question of getting paid well, most of the time you do not get paid at all! The living conditions are deplorable to say the least and there is no security to speak of. Come to think of it, there is hardly any security at the major hospitals in the cities so expecting it here is ridiculous. (Remember all the instances of relatives beating up doctors) 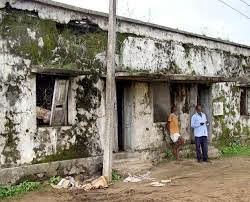 If you somehow manage to finish your posting, getting the required signatures to prove you have done it is another post in itself.
Let's look at some positives.

If the govt can somehow improve living conditions, pay a decent wage and provide some sort of mentorship, most Doctors would be happy to work there. Discipline the seniors in charge of the PHC, the medical officers and the security and I see no reason for us to refuse. Until they do so, however, I don't see how young doctors can be expected to do their job. This invariably leads to corruption and bribery to complete the post and yes it happens even today.
Let's hope for the best!

Finally! A post after so long. Very insightful write-up highlighting improvements in execution for a solution that was designed to easily, cheaply and quickly solve some of the primary rural medical problems at scale.

I don't know if I am sad reading this or happy your not posted there any more. But this definitely needs to be presented to the so called caring political parties. This plight could be true for so many villages, all ministers have adopted 3 as per Modi's plan lets pray people there get more attention along with the Docs.