Radiologists and the PCPNDT. What to protest against?

There is a strike that started today by Radiologists to protest against the Pre-Conception and Pre-Natal Diagnostic Techniques Act (PCPNDT Act). This is by no means a strike to be taken lightly as it is happening on a Nationwide level and seems to have garnered the support of almost all the radiologists. The strike is said to be indefinite and will halt almost all radiology services but specially Ultrasound or Ultrasonography which is where all this started. 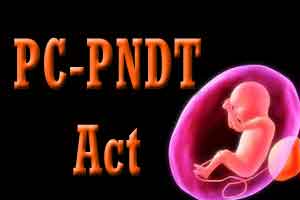 The act itself was enacted 22 years with a view of saving the girl child from female foeticide. A noble cause indeed but perhaps not thought through well enough. In a very basic understanding, it wants to stop sex determination at Ultrasound and thereby stop the murders of girl children by forcing radiologists to register their machines, put up banners and posters all over their clinic denouncing sex determination and not even venturing towards the bottom half of the baby while doing a routine ultrasound, lest they err and have a look at the sex of the child! 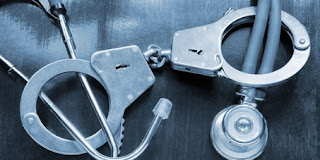 According to reports, it has failed miserably in its aims and now become a harassment for honest doctors. At least 95% of the convictions under the Act have been for clerical errors. In the few cases where the perpetrators of sex determination were actually trapped red-handed, the culprits turned out to be quacks and non-qualified doctors using unregistered machines.

“All clerical errors like not filling up forms, incomplete forms, missing signatures should not be equated with sex-selective abortion. The doctor cannot be held culpable only because of record-keeping errors. We want decriminalisation of paper work deficiencies,” These are the words of the Doctors involved in the strike!
This is the only part of the strike I have a problem with. Record keeping errors and paperwork take such a back seat in our country that we might as well have a separate room for them. In my opinion, paperwork, documentation and records are paramount for any Doctor. The fact that the radiologists in our country are so overworked that they cannot read their own reports once typed, leave alone, typing it themselves is a  grave concern. Record keeping is compulsory for all Doctors and it is done to avoid any medico legal issues. Incomplete forms and missing signatures are vital in any pre procedure checklist and avoids many many serious complications and issue. 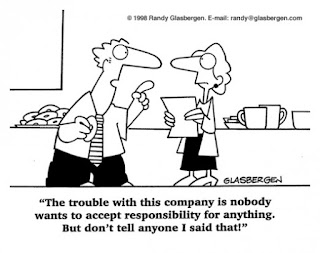 What bothers me is that all the radiologists seem to think that paperwork is not their problem and is the work of clerks employed by them. Well, in that case, the least you could do is read up, check and correct any errors that they make because surely they aren't doctors themselves. 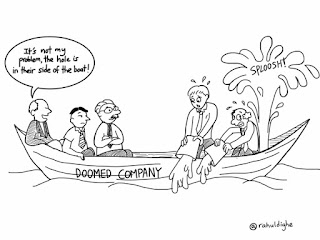 I have personally seem many many radiology reports with gross errors, spelling mistakes, completely erroneous measurements, even reports of other patients transcribed to mine. All attributed to clerical errors and all not a problem of the radiologist?
I understand that it may not be possible to physically type out each report yourself, but surely, you could read each one before lending your signature on the final report which is going out with the patient.
What is the purpose of pre procedure forms if they are incomplete and you still go ahead with the procedure blaming the clerks for not completing it. You must make sure the form is complete and reaffirm the contents with the patient. I know of many patients who would lie on the form but wouldn't do it to the face of their Doctor (do share any experiences if you agree). 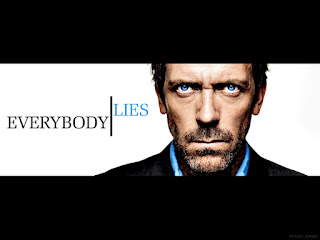 Missing signatures are a criminal offense and should continue to be so because it is squarely the responsibility of the Doctor to assure the consent for the procedure has been taken before beginning. I have seen surgery been performed and the consent signature taken after the procedure. What if something would have happened intra op?
My radiologist friends, please take this in the right spirit. Yes, there are many things wrong with the Act and it merits a revision. Yes we need a review panel before sealing machines and arresting doctors. But, we also need to get our act together and streamline the process before we point fingers and find faults.
Introspect and be honest to yourself when you ask if you are doing the best possible job you can do! Get into the habit of checking all paperwork even if it means seeing 2 less patients per session. Perhaps then, the law will not look so threatening!

I agree with you Dheeraj. Well written article. We doctors pay the least attention to medical records or preprocedural formalities as some would like to say. But consent is a consent and it has to be respected. Signing a document after filling it is a basic in any official interaction and medical profession should not be an exception on any ground. Unfortunately enough stress was not laid on imbibing it onto ur mind as medical students, but it would definitely make our lives easier the sooner we shrug off the apathy in documentation. Sparing some time will save many potential future troubles. Just get involved in the process of documentation and consider it an integral part of patient care.

Thanks for reading and commenting Sagar

I digress, but if on were to go back to any of the World War 1 or 2 anecdotes, it's amazing how accurate and reliable the entire documentation engine was during the wars both on the field and off the field. This is a value-chain habit, as Indians, we need to embrace at multiple levels both laterally and vertically far beyond medicine.